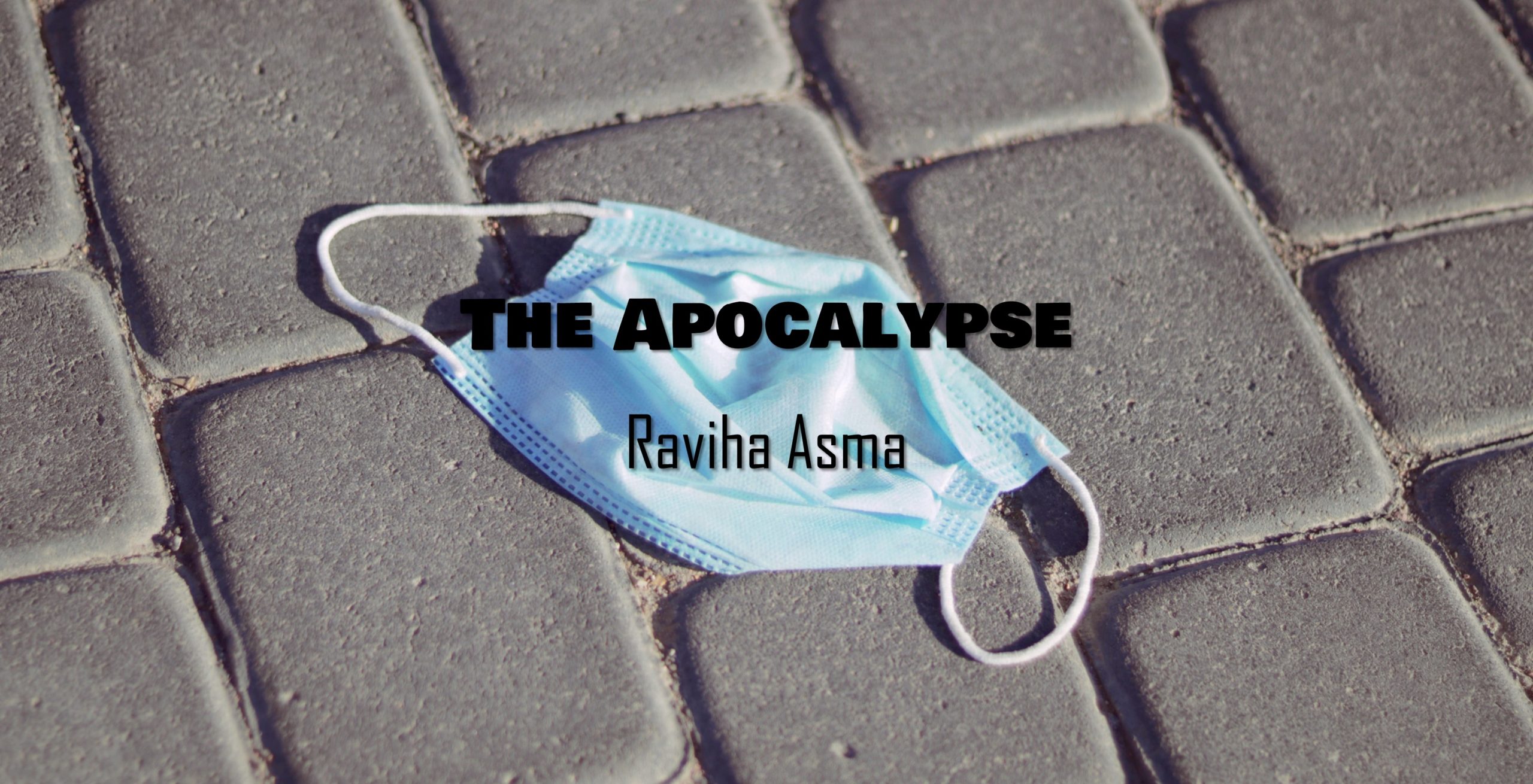 Life came to a stop just like cars come to a screeching halt when the red light flashes like a warning sign. Did we take the warning, or we just walked over it stampeding the law under our feet, and are now facing the circumstances in the form of proliferating death tolls, a growing percentage of poverty, unemployment and as a result, a flailing economy?

Coronavirus was a pandemic we thought had come to chase away the sinners. But when it hit us in our vulnerable state, we pretty much lost control of the situation and as yet we have not succeeded in controlling it. We believed that our economies will be strong because of increased tourism. We believed we had it in control, vaccines have been made and science is already at its climax. Really? We believed we were on the top of everything, that if any destruction was to come, it would be World War III. Look what 2020 brought us, a tiny microscopic organism which had economies of the most developed countries drowning, sinking and frailing. A virus, so tiny, that the uneducated percentage of us refused to believe in its existence but then that proves the existence of Him, ‘The One’ who is unseen but is the Master of the World.

Was it negligence to His being or arrogance towards our achievements and scientific advancements? That made us so indulged in this world that when the pandemic invaded us we threw our weapons in defeat only to be saved by simple rituals of handwashing and other hygiene protocols, which proved to be a prevention of the curse.

That is only a part of the solution, the rest lies in finding our way back to Allah through the road of gratitude and patience. And adopting minimalistic lifestyles to survive quarantine by extending a helping hand towards the poor and destitute.

A shy and introvert student in the class, but the loudest when around friends, Raviha Asma of A1-G (Gratitude) finds her days to be more silent than usual and so fills them up by painting her expressions. Quarantine has got her into trying a lot of new things like baking and has also given her the time for self-reflection. She often walks down her memory lane to revive the jokes and witty comments of her friends.

This piece of her writing is inspired by her surroundings. She despises the silence that has enveloped the world turning its vibrant colours into shades of black and white and so to break the monotony of her days she explains her feelings.

Her colour was her crime by Layqa Fatima