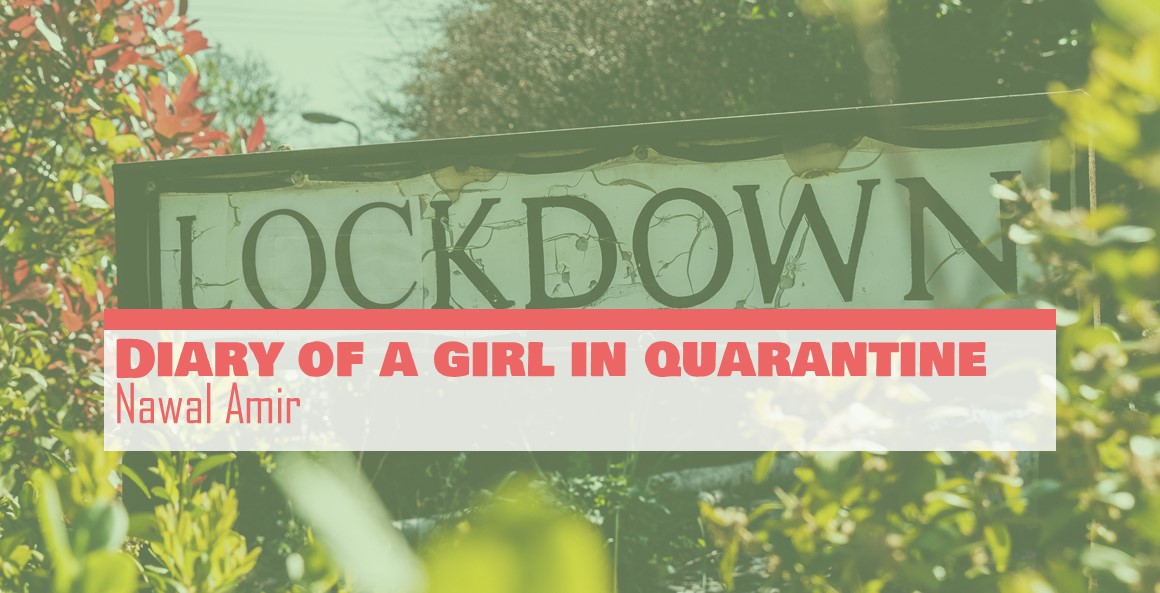 I have just spent the laziest, most futile month of my life. One month ago I decided to take a one week break from studying as exams had been cancelled, but was determined to get back to studying after that. The break remains solid as ever. In the first wave of the pandemic, I resorted to the best coping mechanism known to millennials— memes and Netflix. Personally, I think memes actually are very helpful because being able to relate to a feeling or situation makes you feel connected to people and gives a sense of belonging. Be it a world war, global pandemic, or even apocalypse, the memes won’t stop. I think they might have replaced love as the universal language.

However, when people started dying by the thousands, it was unanimously agreed by all of us that the jokes about the virus itself trivialized its intensity and desensitized people (even more). Hence, began the ‘wash your hands’, ‘zoom’, and quarantining memes. But this isn’t the only way I’ve been wasting my time. The second chapter of my quarantine could be named after the second chapter of Good Wives- ‘artistic attempts’. The first step was to obviously pick up my phone and order all the art supplies available online. The second step was to pick up my phone again (if I’d put it down in the first place) and gather paintings and sketches to use as reference. After one week of intense research, I was able to collect around forty-three references. The last and, perhaps, the hardest step was to sit down and make art. I started off with a sketch of Severus Snape but gave up at the eyes. Then I decided to switch to painting. After one canvas and two and a half paintings, I got bored again and blamed the wearing out brushes for my lethargy.

Next, I ventured into the world of cooking. I have never had anything to do with the kitchen except for my frequent visits to the refrigerator. But watching all of my friends, even the most nondomestic ones, posting pictures of the food cooked by them, led me to my mother’s perfectly clean and meticulously arranged kitchen. From the Instagram famous Dalgona coffee to the mixing of all sauces and spices available in the pantry with pasta, I soon gave a stop to my misadventures, leaving the kitchen in a catastrophe.

Perhaps the best thing about quarantine was that I could read all the unfinished books in my bookshelf. But at the rate at which I was reading, I was soon out of books to read. Therefore, I resorted to online books, to my parents’ utmost annoyance. Now, I have as many books in my phone as I do in my bookshelf, and I no longer mind borrowing them to my friends.

I hoped to learn new things, brush up on my skills, and complete tasks that have remain unfinished for a long time (cleaning my wardrobe, for instance). It would be a lie if I say that I’ve been successful in doing any of this. However, there is something very important that this quarantine has given me. It has opened my eyes to the world that I had always chosen to ignore. Seeing people beg for rations and the basic necessities that we take for granted makes you feel like you’ve been living the wrong way all this time.  We might not be able to help all of them, but the next time I order a dress that costs five-thousand rupees, I will hopefully be able to remind myself that this is all the money some people earn in a month and I spend in a breath.

Nawal Aamir, a student of A2-S, is in constant conflict with all that goes around her. There is so much wrong with the world but she feels like there’s nothing she can do to fix it. Writing, however, helps her speak her mind and make sure that people listen. It is a tool to point out what we think is wrong and how we think the wrongs could be corrected. As long as someone keeps on identifying the flaws of our society and keeps urging us to rectify them, our community stands strong. So the world may go on in its wicked way, it still needs people who are in conflict with it.