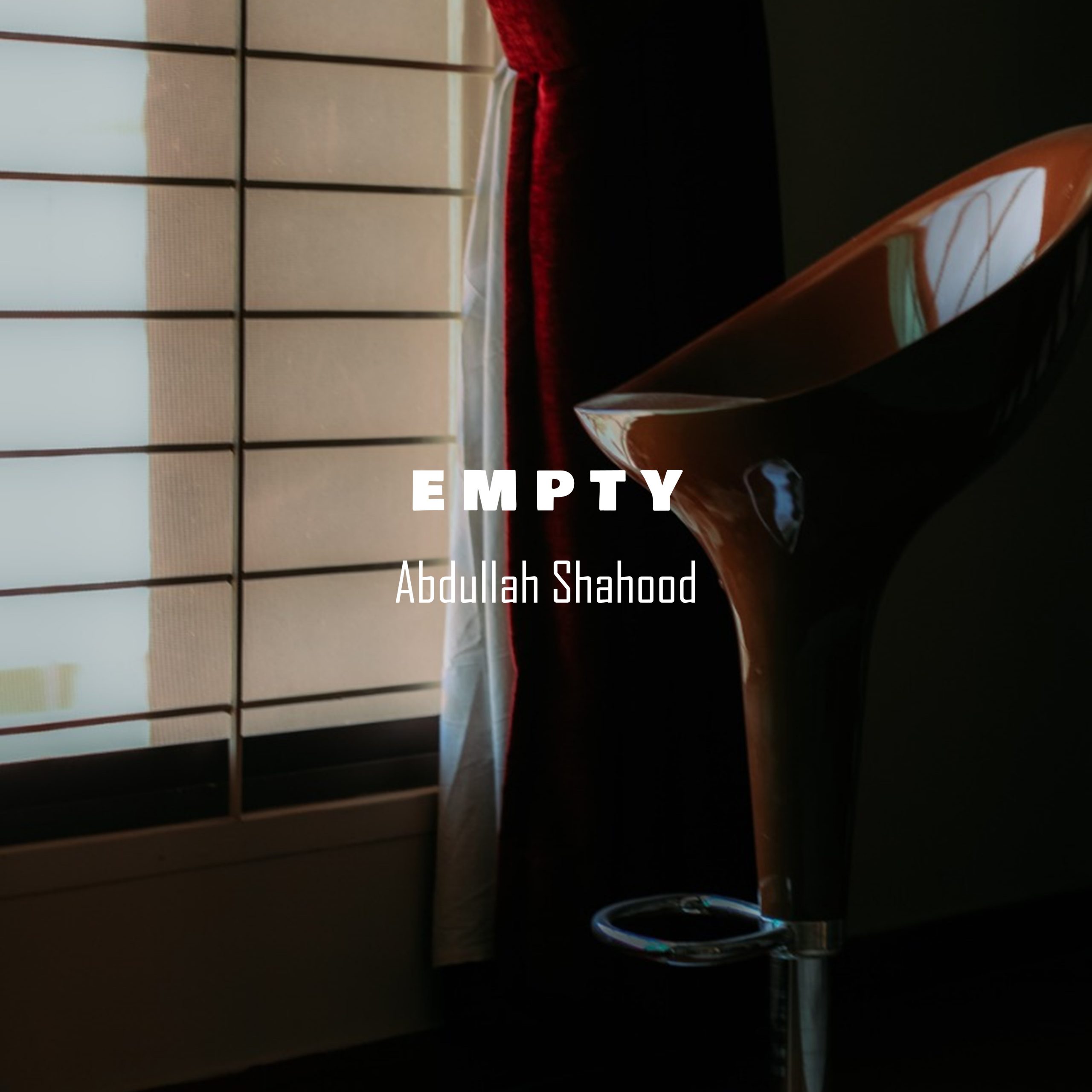 The empty roads, the empty corridors, I walked with my feet automatically guiding to my destination.

My head down, my eyes empty.

They had no reason to be full of life.

It was sucked out of them.

The roads once full of cheerful people whose laughter and joy was infectious, were now empty.

Filled with people who were dead or slowly dying from the inside.

They weren’t taught how to pick up the broken glass and admire the beauty it reflected.

They weren’t taught how to appreciate themselves.

Although they were taught how the exponential function worked, and we were naive that we sat and learned that, instead of learning what could allow us to stand up if we ever fell.

But the people had no presence.

They had lost Everything.

They had given up because they couldn’t stand up no matter how hard they tried.

We gave up after we gave our everything.

Because we didn’t know ‘standing after the fall’ existed.

Stuck in quarantine, with thoughts all over the place. Abdullah Shahood is a student of AS-W (Wisdom) who has been expressive of the impact the pandemic has or the impact it will have. Abdullah is a keen writer, but you’ll also find him posting photos on social media, giving us an insight into what brews in his mind as he wanders the empty corridors during the quarantine.

How to get ready for the A Level Open House